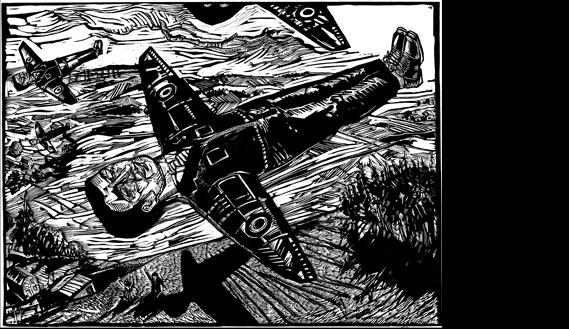 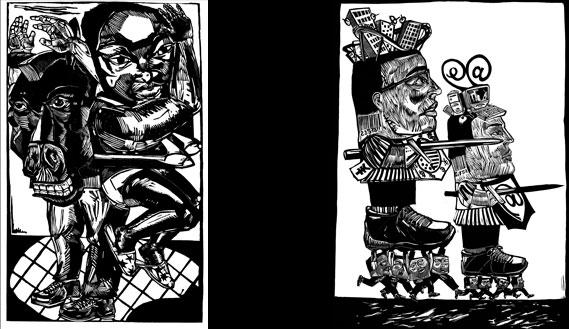 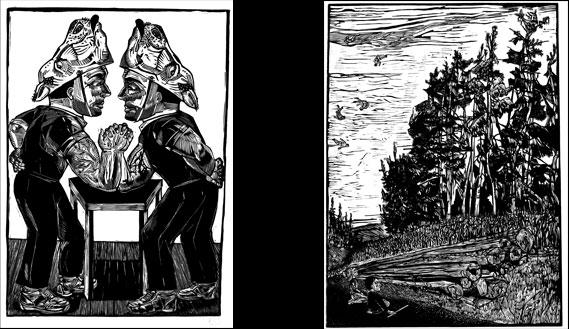 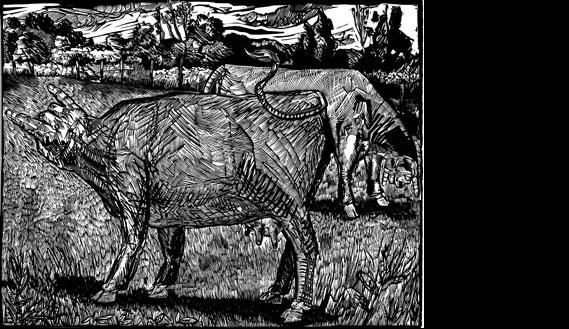 Born in 1968 Marc is a French sculptor and engraver living in Riom in central France. He has held numerous solo exhibitions in Spain, Portugal and France as well as being part of collective exhibitions around the world. His primary medium is linocut but he also creates more conventional sculpture and media installations.

The exhibition was curated by Mr Can Xiao and opened on the 3 September 2011. It was made possible by Chenshia Museum, the French-Chinese Friendship Association for Exchange and Development as well as the French Consulate General at Wuhan.